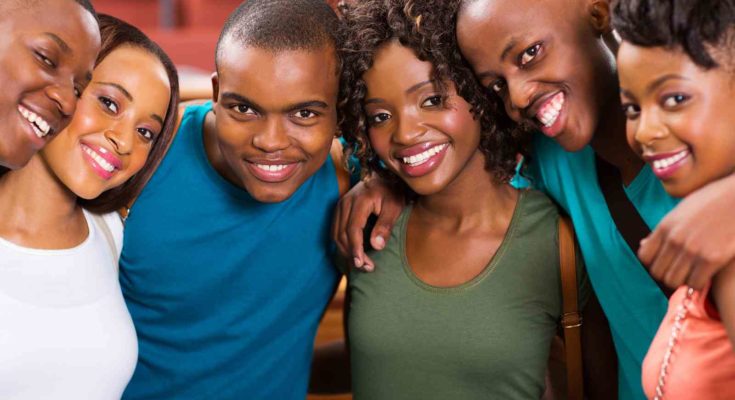 “You are welcome, my love. I could see the fears in your eyes,”

Derek said as he held my hands very tight.

I beamed up timid smiles.

“You are all I want in a woman, Ada. I’m not here to play with your body. If it’s sex I want, I can get it outside without investing so many feelings as I am doing already. I love you, and I want you to feel very free around me so that we can understand and know each other better,” Derek said to me as he fixed his eyes on mine.

I didn’t know what I should reply at that stage rather than to beam up smiles.

He professed love further with words.

“Something in me connects so well with you, Ada. Please, don’t harden up your heart for me. Allow this feeling of mine to prove itself.”

“No Ada, your heart is scared, and I understand. If I may say your reasons, Chuma’s case with Ijay and our notorious reputation in the building contributes to those fears of yours. But I want you to understand that one can have crazy friends and still not act crazy. I’m not trying to appear or convince you with the ‘holier than thou’ attitude, but I’m just open to you. Please, Ada, free your mind of those fears and allow your hidden feelings to display itself,” Derek further added.

We both went speechless as we fixed our eyes on each other.

“Thank you, Derek. Your words have pierced my heart this day, and I promise to give serious thought to all you said,” I replied.

I smiled at his sense of reasoning.

“I have anything you can think of, just name it,” Derek retorted.

I laughed aloud for a few seconds before responding to him.

“But you said I should name anything? Now, someone wants to cry.”

I started laughing again, and he joined me as he threw a toss pillow at me, and we both laughed aloud.

“Good. That was why I asked you what you had, but you decided to act like the Igbo man you are.”

“Oya (Okay), I don accept say I do oversabi. Wetin you go drink?”

“Anything soft,” I replied.

“Are you soft?” Derek playfully asked.

“So who will take the hard things naa?” Derek asked.

“You men of course,” I quickly replied.

“Well, we both are going hard together,” Derek said as he stood up to go get the drinks.

“That’s not happening at all,” I playfully replied.

“We will see about that.”

“I don’t have the brain for Alcohol Derek!” I defensively said.

“Wait, are you about to cry?” Derek asked with sarcasm.

“Yes. See how you are policing me in your room,” I playfully replied.

He burst into uncontrollable laughter as he served the drinks.

We got so comfortable with each other, and that was romantic for me.

“See, if you wouldn’t want to taste this alcohol, you have to win me in the scrabble game,” Derek said as he presented the game in front of me.

“This is wickedness,” I exclaimed.

“Just don’t allow me to win you, girl,” Derek playfully said as we started playing the game.

Just as expected, he won me the first time.

So my punishment was to take a large amount of alcohol.

I won the second time, and he served his punishment too.

This was how the game kept going until we both became tipsy.
I just slumped into his bed and slept off**** 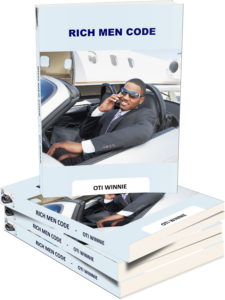 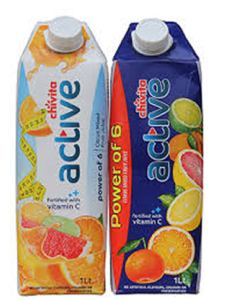