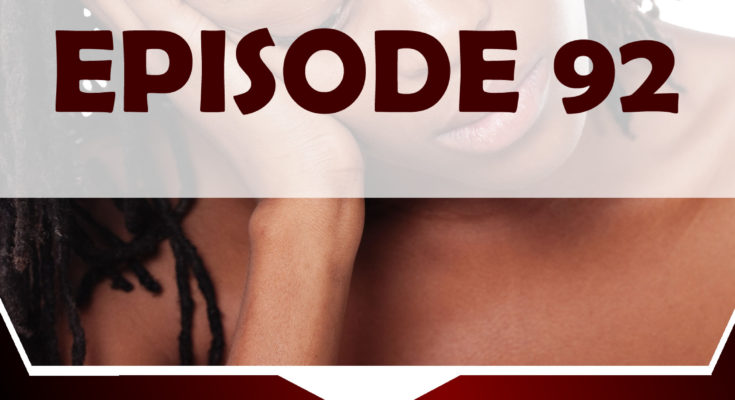 The next morning came, and I repeated my yesterday’s routine.

I had my bath, got ready and headed out in search of new opportunities.

I had only two firms to visit, and I was kind of scared because there are big marketing firms.

I drove straight to the first one in Victoria Island.

I met with the director, and he insisted I meet their CEO.

I waited for close to two hours and was almost getting tired.

“Please you can go in now and see him,” the director said to me.

I stood up with frights and went into the described office.

“You?” the young man asked as I entered.

“Please cut off the sir thing, Brenda of platoon 2?” he asked in excitement.

“Please have a seat.”

“I’m Oluwasegun, a friend to the guy that really wanted to date you in camp those days…Kelvin”.

That was the time I placed the face very well.

“Oh! Segun…, you are really doing well for yourself. How is Kelvin?”

“So you are the professional content developer that wanted to see me?”

“You have the job immediately.”

“Wow!, thanks so much,” I jumped in excitement as I hugged him in appreciation.

“You are welcome, Brenda. You were a nice girl that passed your message of rejection without being rude. We did appreciate that. Kelvin will be happy to see you dear, let me call him immediately”.

“God truly works in miraculous ways. This firm is one of the biggest marketing firms in Nigeria. This is truly an opportunity,” I muttered to myself with smiles.

“What can they bring for you, Brenda?”

“Nothing Segun, you have really made my day.”

“No dear, you need to take something,” he said as he called the intercom to request for a drink.

“Meanwhile, you would be patient with us to do the necessary documentation by tomorrow. But I will put a call through, for your appointment letter right away”.

“No problem, thanks Segun.”

As we were still fraternizing, Kelvin walked in.

“Yes! Look at this lady very well, do you remember her?”

Kelvin turned towards me and looked straight to my face.

I smiled all through as we exchanged hugs.

It was really a wonderful reunion.

We talked about a lot of things….

And Kelvin and I ended up having lunch together in a close by restaurant.

“Brenda I never believed we would meet again.”

“Same here Kelvin. You are not doing badly for yourself”.

“Neither are you Brenda.”

“You look more pretty and classy.”

“So you have been in Lagos?”

“Yes! I have been working in Lagos for some time now”.

“Wow! And our paths never crossed?”

And we both burst into loud laughter.

“You are such a lovely lady.”

He admired me with smiles for some seconds; I became very shy.

“Now you are making me shy.”

We both giggled as I tried to concentrate on my food.

“So Segun your friend is the CEO of the biggest marketing firm in Nigeria?”

“Yea! God used our friendship to bless my life. It’s his late father’s company, so he took over”.

“Yes, he got married immediately after our NYSC.”

“Well, I envy men that marry early. At least he has all it takes to take care of them”.

“Yea…I think we should be heading back to the office so I can get back to work”.

We both walked back to the office because the restaurant was close by and we didn’t bother using the cars.

When we got back to the firm, Kelvin went back to work while I took my appointment letter and drove straight home.

I was very excited that I didn’t bother to check up the second firm.

It was almost 2:00 pm at the time and the traffic was nothing to write home about.

Did I forget to mention that Kelvin and I exchanged contacts?

He called me while I was in that terrible traffic.

I picked up immediately.

KELVIN: Hello Brenda. Have you left?

ME: Yea…although stuck in traffic.

KELVIN: That’s Lagos for you. I will talk to you later.

“I just hope Kelvin hasn’t started building up ideas in his head,” I thought to myself as I found a way to dodge the traffic and drove straight to the house.

After like an extra 10 minutes, I was in front of my compound’s gate.

Luckily, Ifeanyi was on his way out so; he helped me by opening the gate.

I drove in immediately.

I came out of my car and went upstairs to my apartment.

I was feeling so happy and fulfilled.

“Wow! So I would soon be going out of the house like other independent women. God, I thank you for this unmerited favor,” I muttered to myself as I dived into my bed.

After few minutes of rest, I stood and removed my clothes and headed to the bathroom for some cool bath.

When I came out of the bathroom, I wore something casual and decided to rest more. 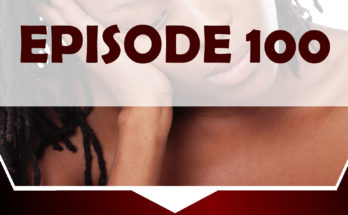 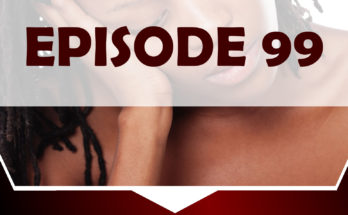 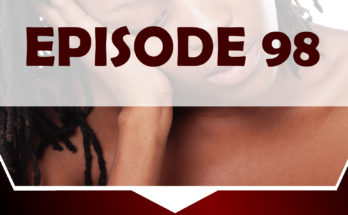